With its breathtaking landscapes, Khinalig village in Guba has turned into one of the country's top tourism spots. 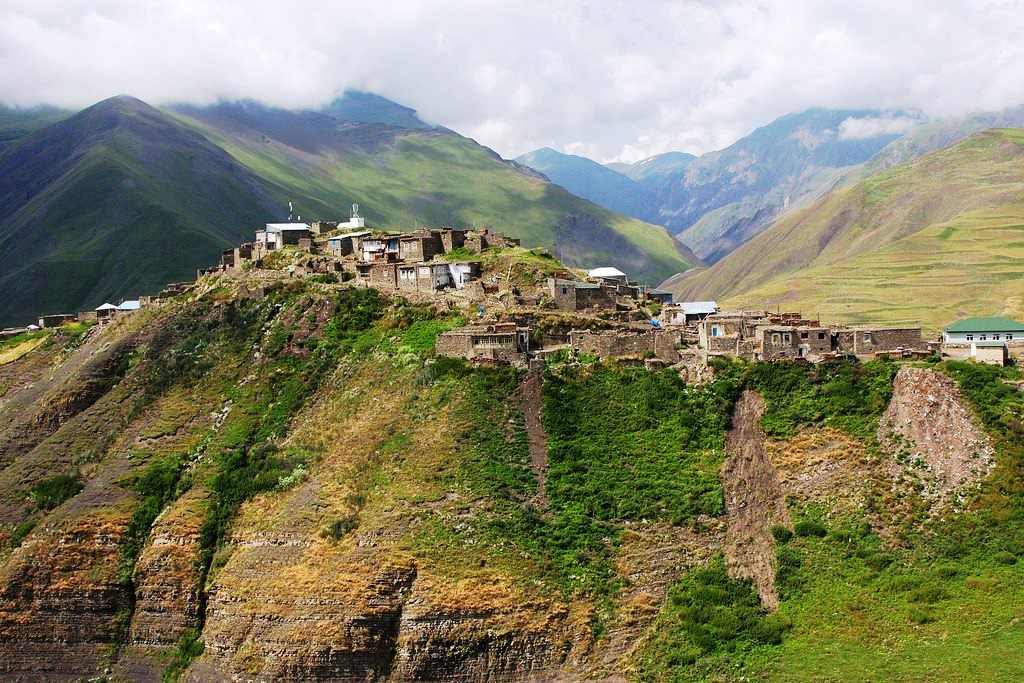 The oldest continuously inhabited place in the world is called an “Island among the Mountains” as it is surrounded by mountains Gizil Gaya, Shahdagh, Tufandagh and Khinalig. The first records of these people date back to the 1st century CE.

The Azerbaijani people have several holidays connected with agricultur...

The country has excellent conditions for ecotourism, known as one of t...