The number of visitors to ecotourism destinations have gained global momentum. More and more people are choosing ecotourism, a sphere of tourism which attempts to minimize its impact upon the environment. 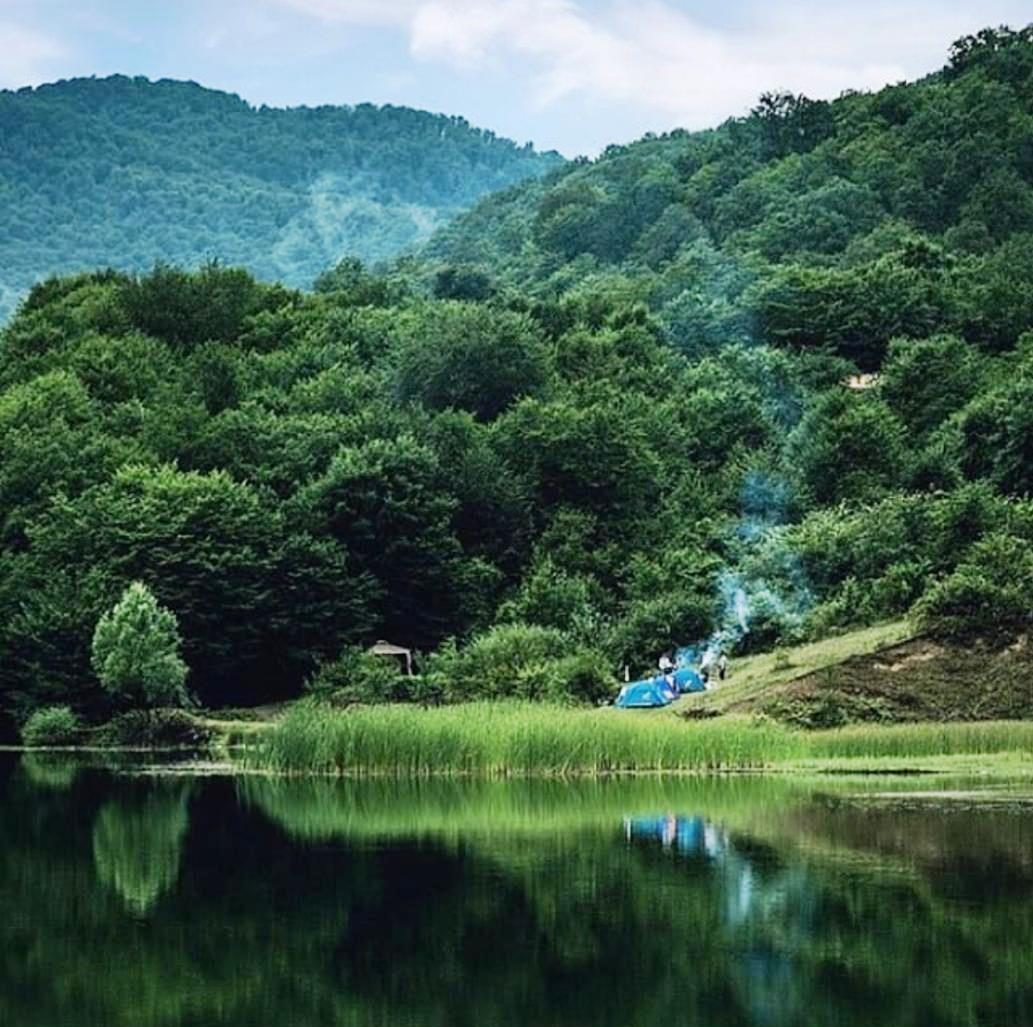 The country has excellent conditions for ecotourism, known as one of the most sought-after travel style of the century. Known for its array of rainforests, wildlife, Azerbaijan has all chances to turn into one of the biggest destinations for sustainable travel.

New ecotourism routes are being created in Azerbaijan. Nearly 15 mountain hiking trails have been already laid for tourists. The State Tourism Agency also focuses on creating all conditions for ecotourism in Guba, Gusar, Sheki, Gakh, Zagatala and other regions. Moreover, the Agency plans to extend the route from Zagatala to Balakan and connect it with Georgia.

Azerbaijan is home to numerous national parks, which contribute to ecotourism. The country’s national parks and reserves are home to a wide variety of natural wonders and wildlife. Total protected areas amount to 10.3 percent of Azerbaijan’s land mass, including 3.7 percent of national parks. More than 50 bird and animal species are encountered in Absheron National Park.

Anyone visiting the Land of Fire should enjoy the magnificent views of lake at Goygol National Park. The lake gets its name from its deep blue-colored water. It was formed in 1939 as a result of the earthquake that occurred in Ganja. Kapaz mountain tumbled down, blocked up the Aghsuchay river. The water in the lake is always cold even in August and does not rise above +17 ˚C.

Over 423 types of trees, shrubs and medicinal plants grow here. In the surrounding forests you can encounter wolves, foxes, deer, jackals, bears, lynx and many other animals. The lake area is ideal for walking, traveling, and family picnics. Recreation on the shore of the fresh lake is the best decision on hot days.

Meanwhile, there are over 10 state natural parks in Azerbaijan that preserve and protect the fauna, flora and their ecosystems.

The Azerbaijani people have several holidays connected with agricultur...

The oldest continuously inhabited place in the world is called an "Isl...